Dhaka YMCA participated at International Youth Festival, New Delhi, India organized by New Delhi YMCA, from 1-3 Nov 2019. It was a competition based youth program of 19 categories. A group of young people (16-25 age group) from Dhaka YMCA joined this significant program and got the opportunity to explore their creativity by several participation.
Dhaka YMCA won the second position in RANGULI (alpona) Completion. This art has been made by Mark Uthshow Baidya and accompanist Diana Das with different natural materials.
Other tremendous achievement of Dhaka YMCA were Rachel Mery Gomes won the first place in ‘Creative Writing (Short Story)” category and Mark Utshow Baidya won the Third place in ‘Instrumental (Non Percussion)” category. 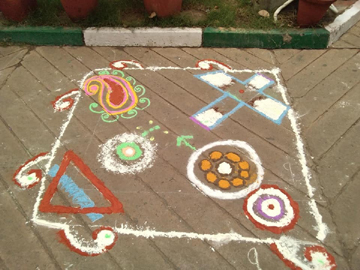 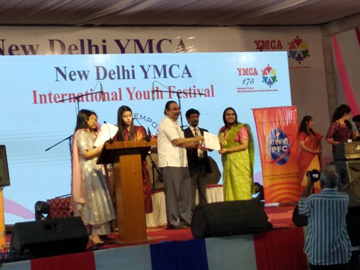 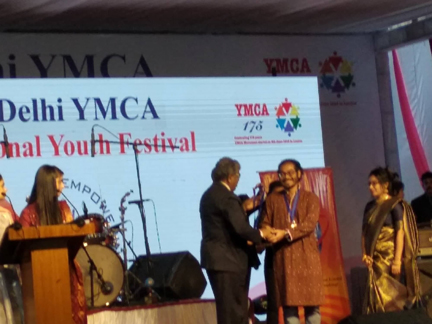 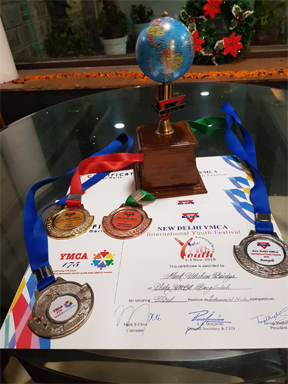 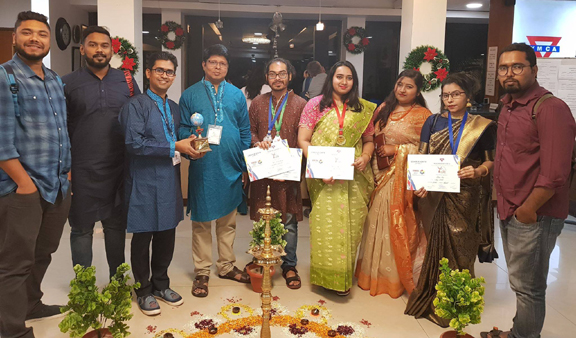 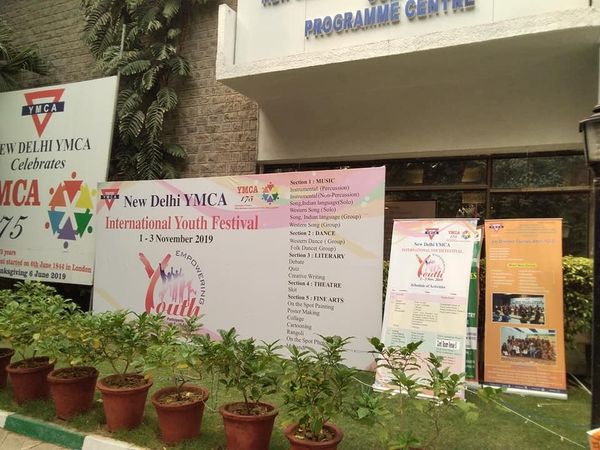 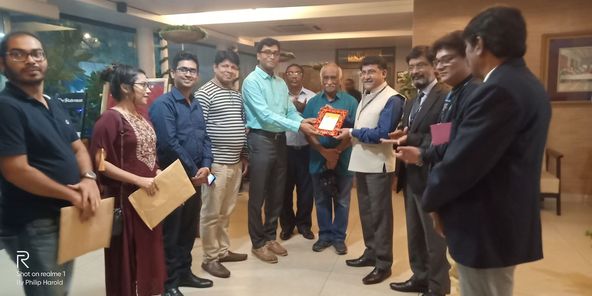 We cannot expect to live in a world of peace if we are unable to live in peace with those close to us – even those who differ from us....

Give to Help Our COVID-19 Response

The YMCA is needed now more than ever. With our current challenges, we welcome your continued support. If you are able, please consider making a gift to help us provide critical care to our community and support to our employees. Thank you for being a part of the Y family.